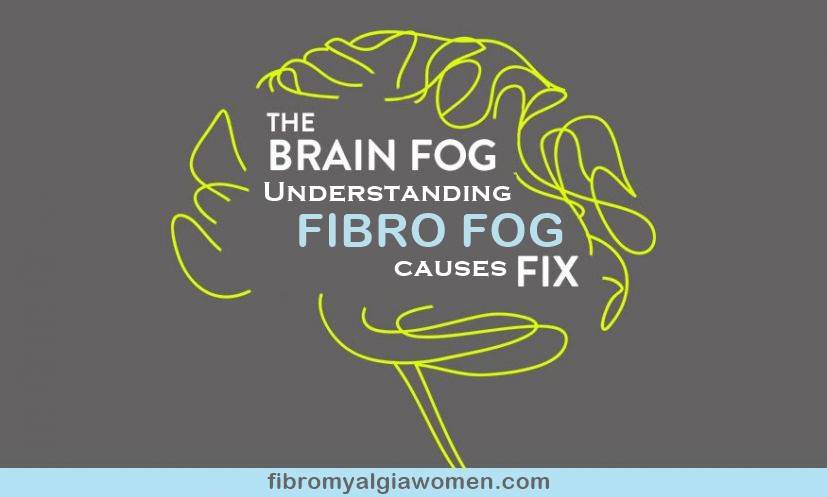 So for many people that have fibromyalgia symptoms and as relates to brain fog, they may have an autoimmune condition. So brain fog in general, it can come about in different ways or it’s expressed in different ways. Where it’s the person who walks into a room and forgets why they walked in there. To the person who can’t remember what they’re doing that day as they’re doing it, or they forget things that they just heard three minutes ago. Some people experience that they have an inability to remember where they put their car keys.

Brain Fog in Fibromyalgia is a condition by which the brain is getting inflamed. There’s inflammation that’s running rampant in the brain. As far as the memory goes, there’s a part of the brain and the temporal lobe area called the hippocampus. It is notoriously susceptible to cortisol fluctuations. So think about it, fibromyalgia and chronic fatigue, it has lots of pain. Lots of pain mean we know the inflammation is out of hand. Inflammation is produced in the body and eventually gets the brain because of different categories of cytokines which are inflammatory markers they pass through and get to the brain.

The brain has an immune system that’s very general in nature. So once inflammation is triggered in the brain, the brain’s immune system is called into action and it just starts to tear apart brain tissue literally. So cortisol is the notorious culprit for this. Cortisol being produced by the adrenal glands.

If the adrenal glands are not working efficiently, it will not allow the inflammation to be squashed which will bring out the pain, but then also can produce the situation where parts of the brain that are susceptible to cortisol like the hippocampus where memories are produced, it starts to become attacked.

So the brain fog in Fibromyalgia is a product of inflammation in the body that eventually gets to the brain. Now for many people, it’s very scary. Because they start thinking, okay, they’re their 30s, or 40s or 50s and they’re starting not to remember things. Just remember whether it is the brain fog or fibro fog just from fibromyalgia situation or from a thyroid situation, the idea is that the fibro fog can be a precursor to dimensions later in life.

Take Care of Yourself

So just keep that in mind when you’re making decisions on what to do about it. There is a reason why people with fibromyalgia experience so much pain. I suggest you should intervene as quickly as possible because you want to make sure you’re taking care of this. So regardless of whether you want to tag it to a later in life disease, it doesn’t matter. 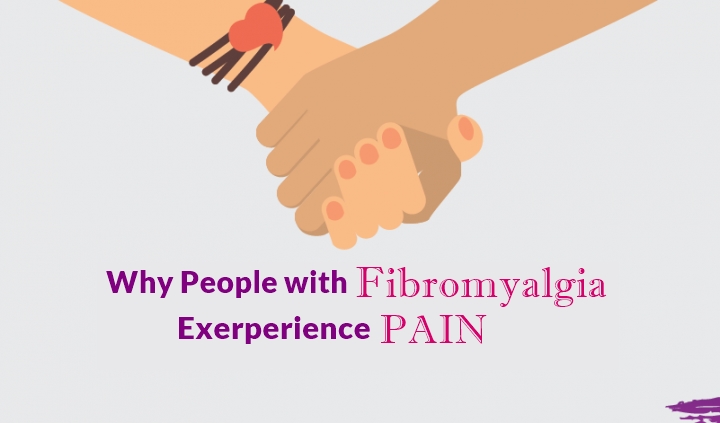 If you have fibro fog now, it’s affecting you. It’s affecting how you think, how efficient you are in your day to day activities, how you deal with your family, how you do on your job. So just know that these situations are a sign of some other underlying condition and that’s what you want to get to.

Finding the Root Cause

Getting it evaluated is what is appropriate. Getting to the bottom of what may be causing the Brain Fog in Fibromyalgia is what is appropriate. So taking medication just to clear up your head without taking care of what is causing it is not the way to go. You have to find out what is causing the fibro fog. Does my fibro fog is caused because I have adrenal glands & are not working well? I don’t have I have blood sugar imbalances, or as a Brain Fog in Fibromyalgia being caused because I’m not oxygenating very well? cuz I’m anemic. Do I have an autoimmune condition? I mean what’s going on this is what you have to find out.

Don’t just treat symptoms because that’s not going to get you anywhere. Eventually, you’re going to land in a place where you don’t want to be, where it’s too far gone. So keep that in mind when you’re picking a doctor. Make sure that it’s a doctor that will get to the cause of the problem. So that you can actually start feeling better get it on the back on the road to health again.

So I hope this helps have a great day!

Fibromyalgia and Chronic Fatigue, How Are they Related?