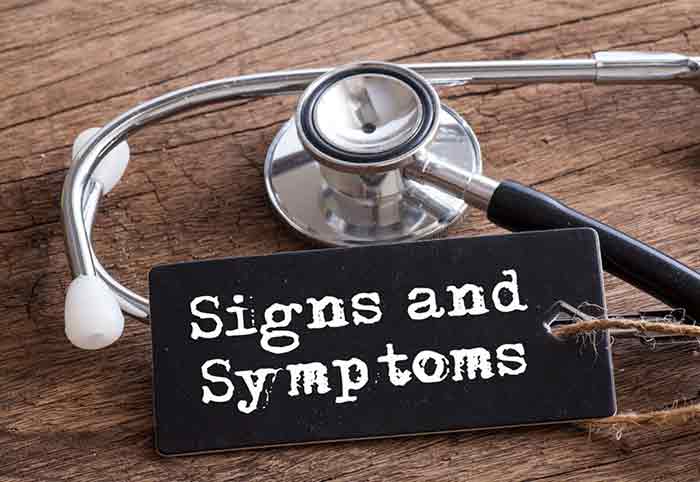 What are Fibromyalgia symptoms? Fibromyalgia is a chronic disorder that affects at least 5 million Americans. Mostly women. It shows pain in all four quadrants of the body. Also the pain present in specific tender points. While fibromyalgia pain can vary in intensity depends upon the fibromyalgia causes. Sufferers often describe it as a deep persistent ache. Some say it a stabbing or shooting muscular pain. There is no fibromyalgia test to identify it.

Now, the question arises that what is fibromyalgia symptoms and treatment? Other common symptoms include incapacitating fatigue, insomnia, joint pain, leg cramps. Other signs include headaches, concentration and memory problems known as fibro fog.

There is no lab test or x-ray to confirm a diagnosis of fibromyalgia. Due to this, some patients were once led to believe this fibromyalgia symptoms pain was all in their heads. Today, many researchers think the brain and spinal cord process pain messages incorrectly. Thus, causing fibromyalgia patients to feel pain more intensely.

A patient must be sensitive in at least 11 of the 18 possible tender points. The patient should experience widespread pain in all four quadrants of the body. Fibromyalgia symptoms in females are the most common. It can be early symptoms of fibromyalgia.

How Fibromyalgia Symptoms Can be Treated

Well, there are three mainstays of fibromyalgia treatments:

First of All Exercise

Exercise is very beneficial. Specifically, aerobic exercise which is getting up, running, sweating, jogging but that’s difficult for many patients. If a patient with symptoms has chronic pain, it’s hard to get up and move but that’s a goal. So, we might start with suggesting that the patient walk around the block and then move on. From there, until several months from now, they start doing aerobic exercise. Also, you can follow fibromyalgia diet that can help.

The third part of therapy is medications. There are medications used to treat insomnia, sleep disorder, and fibromyalgia. In the past few years, three new medicines have come to market that is specifically FDA-approved for the treatment of fibromyalgia. So, it’s the combination of exercise, cognitive behavioral therapy, and medications that will help many patients with fibromyalgia.

Let us know what do you think about it? Leave your comments below.
Also, You can join our community by clicking the links below on Facebook:
Facebook Page
Facebook Group