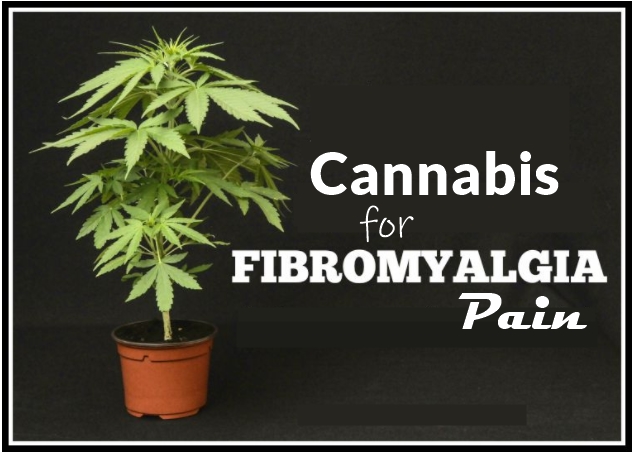 Fibromyalgia can be defined as chronic and often disabling pain that is usually in more than one location of the body. The entire body feels the pain. Currently, the exact cause of fibromyalgia is unknown but there are different stages of fibromyalgia, one theory is that it results from abnormal pain perception processing. Meaning? It means that the places on the body experiencing pain aren’t actually injured or in distress. Rather our brain is processing signals that cause us to feel pain.

Since there’s no specific test to identify the disease. Other symptoms that accompany the feelings of pain brought on by the disease include sleep disorders, depression or anxiety, headaches and problems with memory and focus. There has been a substantial amount of anecdotal evidence supporting cannabis as a treatment for the disease. A recent study further supports this notion.

The study published in August of 2018 involved 26 fibromyalgia patients from two Hospital registries in Israel. It found that all patients reported significant improvement in managing their pain when consistently consuming cannabis. Half of these patients reported they had stopped taking the other medications they had been using to manage their fibromyalgia symptoms. 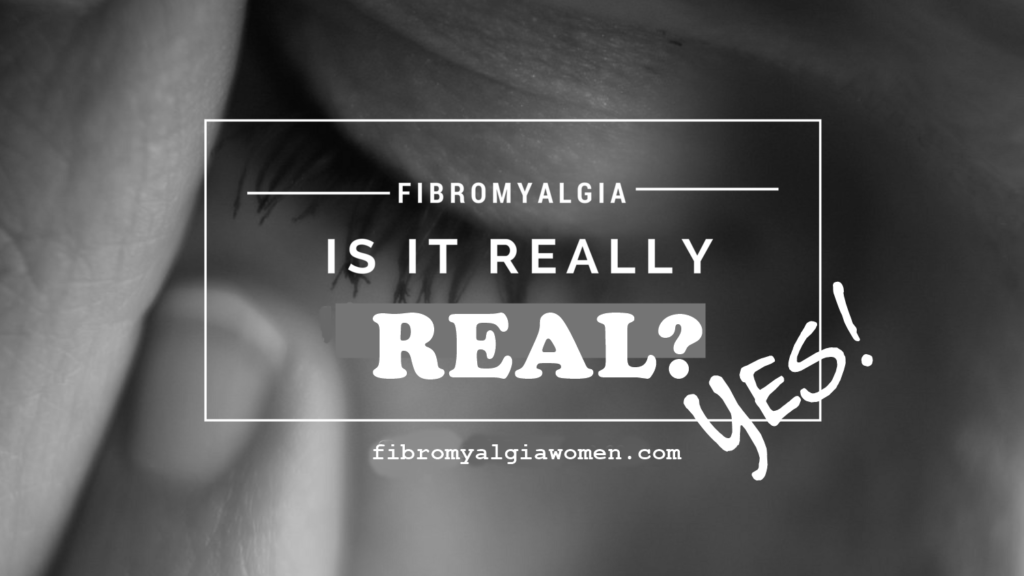 Another study conducted in 2011 also, looked at how cannabis could possibly ameliorate the symptoms of fibromyalgia. The findings of this study support the notion that the plant can help reduce pain, stiffness enhances relaxation and improve one’s overall well-being.

No Cure for It

Because of our lack of understanding of fibromyalgia, we presently don’t have a cure for it. Instead, patients are encouraged to alter their lifestyle and improve their health by fibromyalgia exercise, adopting healthy eating habits. But of course, they are often prescribed medication to ease the symptoms when needed. The pain level associated with fibromyalgia can vary greatly from patient to patient. It can be intense and disabling.

Opioids can be Addictive

Many patients have prescribed some form of pain medication, including opioids and antidepressant or a muscle relaxant. Opioids can become addictive and escalating doses can lead to serious side-effects or other health concerns. The medical community has collected several self-reports and surveys that support the idea that cannabis can act as either a supplement or replacement for such medications. Especially for the opiates. Pain brought on by fibromyalgia may be treatable with cannabis in a few different ways. 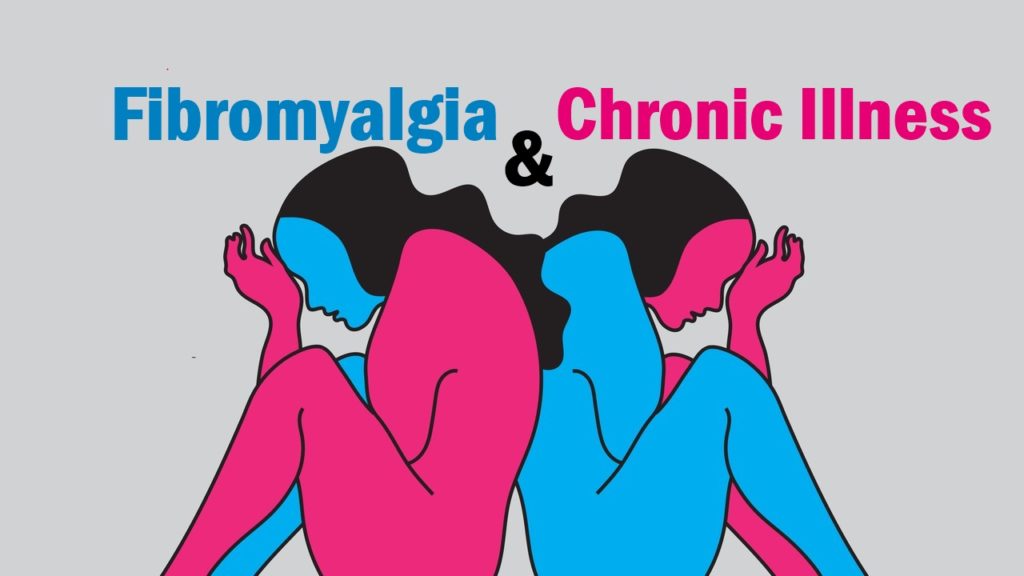 Smoking or vaping with the plant is the most common method of consuming it. It will allow the cannabinoids of the plant to spread throughout the entire body, easing pain in multiple areas. Ingesting it is an easier method that can allow the patient to forego any smoke, keeping lungs carcinogen-free and oftentimes, edible cannabis has stronger effects than smoking. It then there are topicals that can be used directly on the pain site if the idea of inhaling or ingesting cannabis doesn’t suit you. People also try Cannabis Bath Bombs for fibromyalgia.

Indica strains often help consumers relax and fall asleep. So improving a sleeping disorder as possible. Some patients have discussed cannabis as an ability to help with depression or anxiety depending on the strain and dosage consumed. Additionally, anecdotal evidence suggests, some strains specifically Sativa or Sativa dominant hybrids can help the mind focus.

Fibromyalgia Exercise Stretches That May Help