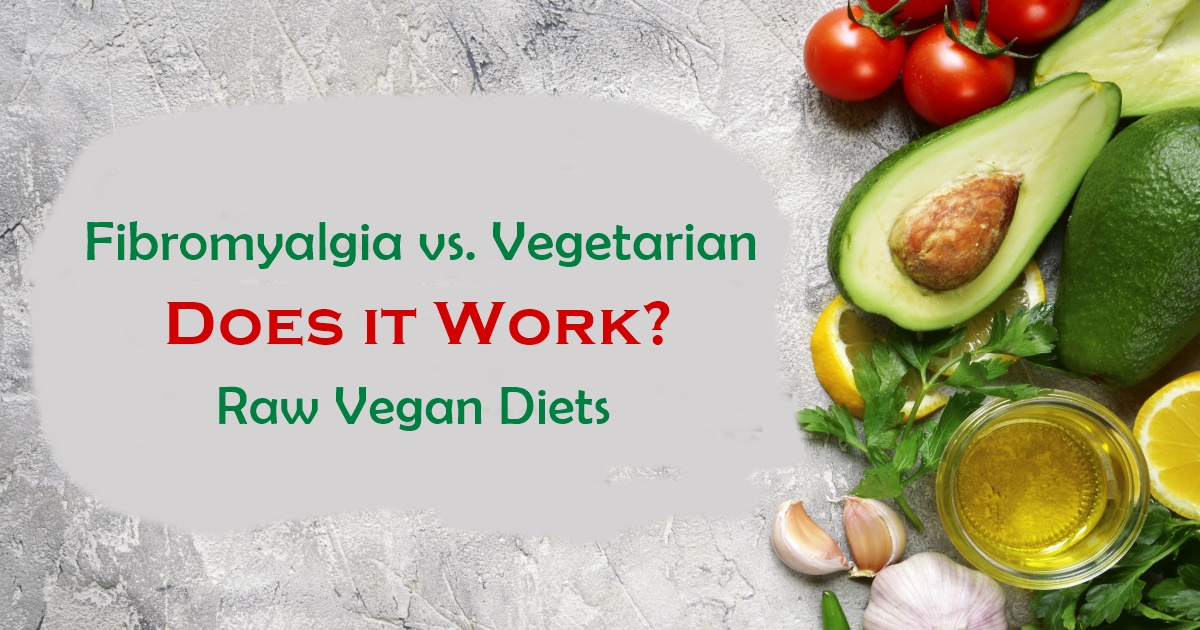 Today we are going to share some research related to fibromyalgia vegan diet and a vegetarian diet. The question is, what effects does it have on people with fibromyalgia, rheumatoid arthritis, and chronic illness? 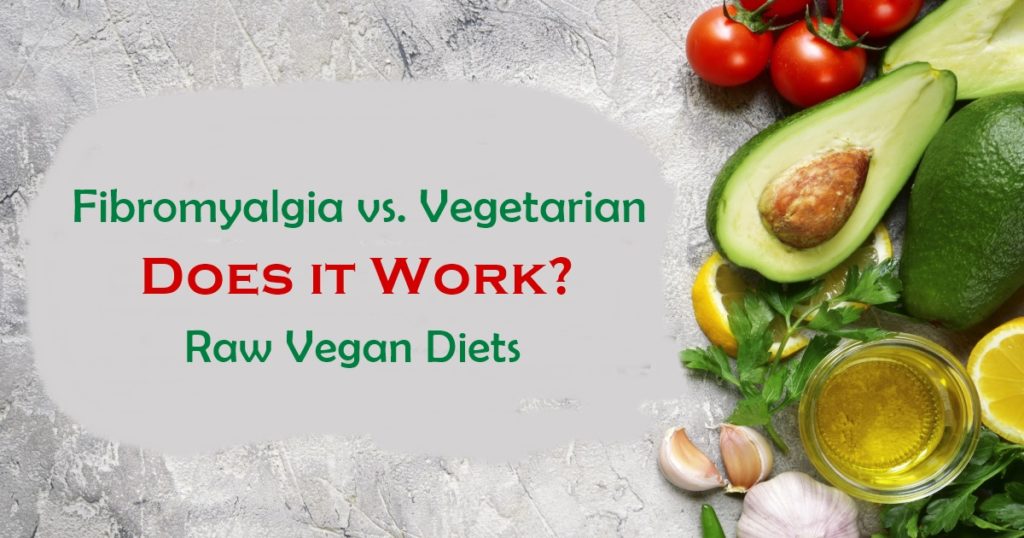 Millions suffer from fibromyalgia, a condition characterized by months of widespread pain, as well as fatigue, sleep disorders, depression, anxiety, cloudy thinking, headaches, low back pain, and other illnesses.

It has an enormous impact on the quality of life of patients who may experience a reduced capacity to carry on the activities of daily living. The everyday activity becomes more difficult, more time consuming, or simply impossible. Its cause is unknown, and there’s no effective treatment for this illness.

What can we do for those who suffer?

Well, according to a review on fibromyalgia and nutrition, a vegetarian diet could have some beneficial effects, but based on what kind of evidence? Well, back in 1991, a survey was sent to a few hundred folks suffering from various chronic pain conditions including fibromyalgia, asking if they found any success trying different diets.

What the Reports Suggested

Some folks tried a lactovegetarian diet, some folks tried a fibromyalgia vegan diet. Some reported the various fibromyalgia diets helped with pain, stiffness, and swelling. Vegan diets were reported to reduce disease symptoms more effectively than the vegetarian diet with rheumatoid arthritis. But what we needed was to put these diets to the test in formal studies. The first one was in ’93. 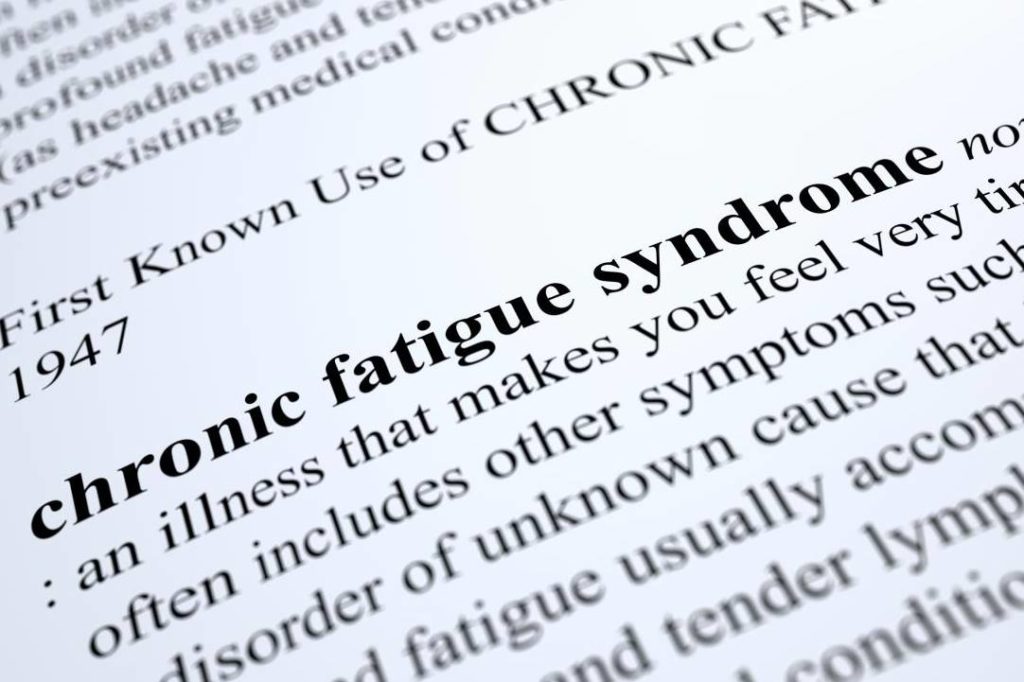 For three weeks ten fibromyalgia patients were put on a vegetarian diet. The measured levels of oxidation and inflammation and cholesterol went down – no surprise. But of interest from a clinical point of view is the positive effect of the treatment upon pain status of most of the patients. Seven out of ten felt better. They weren’t sure if it was the improved condition of the fibromyalgia patients in this course of treatment with a vegetarian diet – whether it was due to the improvement of their antioxidant status or what it was about a meat-free diet that seemed to help so much.

A fibromyalgia vegan diet was first put to the test in 2000, in Helsinki. You can tell English is not the researchers’ first language with sentences like: “Plants face heavy load of light.” The point they’re making is good though. UV light generates free radicals in their tissues. All this means is that you know, plants must be well prepared to meet the challenges of the oxidant radical stress and contain a broad variety of antioxidants.

That’s why plants don’t get sunburned and their DNA damaged hanging out all day in the sun without any sunblock on. So what would happen if you had people live exclusively on plant items? In other words, what might be the effects of a strict vegan diet on the symptoms of fibromyalgia?

In fact, the study used a raw vegan diet. The rheumatoid patients said they felt better when they started to eat the living food diet, and the symptoms got worse when they returned back to their previous omnivorous diet. But what about the fibromyalgia patients? Both groups reported having quite a lot of pain at rest at the beginning of the study. But there’s a significant decrease in the raw fibromyalgia vegan group, which gradually disappeared after shifting back to the omnivorous diet. 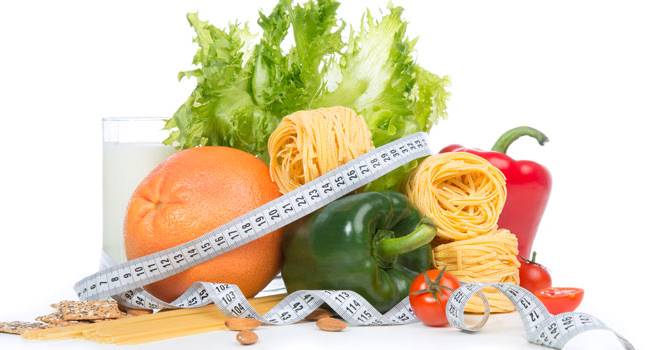 They also found other significant changes. Such as improvement in the quality of sleep, reduction of morning stiffness, and improvement in measures of general health. So, for example, here’s morning stiffness. The light bar represents those about to go on the raw vegan diet, and the dark bars, the omnivorous control group. They started out about the same, but after about a month and a half, those eating vegan felt significantly less stiff, which continued through the end of the three-month study.

The Return of the Stiffness

And when they went back to eating their regular diet, the stiffness returned. What about pains at rest? Same thing. So significant improvements in fibromyalgia – stiffness, pain, and general health on a plant-based diet. The study only lasted three months. But it can be concluded that eating fibromyalgia vegan has beneficial effects on fibromyalgia symptoms. At least in the short run.

This information is completely research-based and done by http://www.NutritionFacts.org, and is for educational purpose only. Please consult your healthcare professional before considering any medication or diet as per your case. As it may not work for you or even worsen your case.

COVID 19 – How Can You Protect Yourself from Coronavirus?